Team Activities Melbourne: If They Work For Elite Athletes They Will For You

Team Activities Melbourne: If They Work For Elite Athletes They Will For You 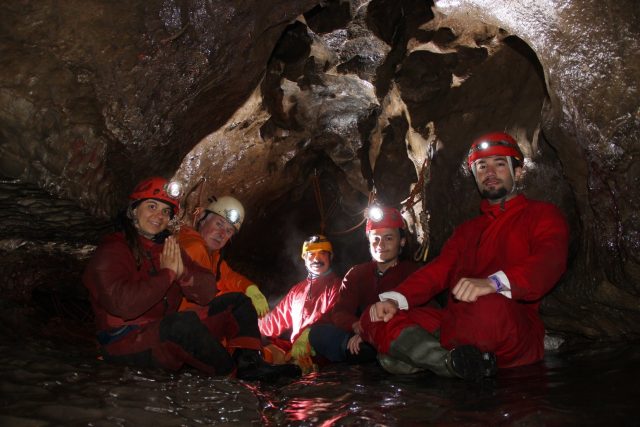 Team building for sports teams is growing in popularity. As an incredibly effective method that improves a team’s dynamic and boosts performance. These two elements are vital to the success of any sports team and show themselves both on and off the field.

The 2018 Commonwealth Games have come to an end, sealing spectacular successes and setting the stage for the 2022 Games. Nations under the Commonwealth showcased the best of their athletic abilities and teamwork throughout the duration of the event.

Sports team development takes work on and off the field

Putting a team together that will represent a whole is a tough decision. The country’s best are selected to form a winning team whose eyes are on the gold medal at the end of the championship. Those that have been part of teams on the global stages – the Rio Olympics, past Commonwealth Games, and world championships know what it takes to win. They’ve experienced the rollercoaster of emotions that accompanies any big challenge together – and they know that a cohesive team is a winning team.

Often, new players come into the mix, and aren’t yet part of the team dynamic. It takes work for them to feel comfortable and smoothly cooperate with the other players, gaining trust and respect along the way. Team building benefits both previous and new players, and improves communication, trust, and reliance on each other. These values are incredibly important when it comes to winning a championship.

Chief sports writer for the Courier Mail, Robert ‘Crash’ Craddock, attributes part of the success  of the Australian Opals to the seamless inclusion of  Ezi Magbegor into the team. The 18 year olds’ basketball talent is impressing coaches and fans in throughout women’s basketball; but in a sport that relies on teamwork and communication, fitting in smoothly with the players was vital in winning the gold medal for the Games.

Motivation is a fueling force that runs through every professional sports player. A good coach understands how to inspire their players, instilling the vision of success in every individual. This is a seed planted in the minds of a sports team; yet its’ roots are theoretical and while motivation is one component of a strong team, the way players work between themselves is an even more important factor to success.

Sports Psychologists Mark Eys and Jeemin Kim investigated the impact of team building on building in sports groups.  They found that team building has a positive impact on boosting group cohesion, which greatly contributed to improved group performance.

While ice hockey didn’t feature in the Commonwealth Games, Canadian team Vancouver Canucks use team building as part of the training process. With several new additions to the team, the coaches plunged the players into team building activities that would help them communicate better on and off the ice. This is especially important for ice hockey, a sport that’s notorious for spectacular verbal and physical fights on the ice.

Devoting time to team building activities has proved to be a wise decision. Bringing the Canucks together, and helping them to secure many victories. 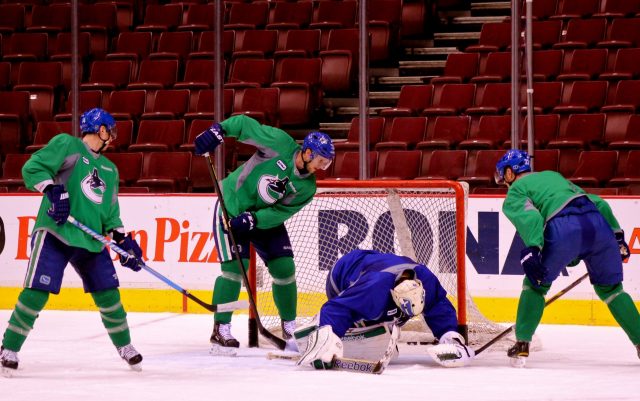 Sports trainings are full of challenging activities that are made to strengthen offence, defence, and the bodies of every athlete within the team.  These exercises contribute to a team’s skills and athleticism; but they rarely address issues between the players, and within the team dynamic.

These issues are common:

Taking players out off the court and into an entirely different environment for team building activities presses an invisible “reset button” on the team dynamic. This allows for new perceptions and connections to be built between players, strengthening and improving team dynamics and cohesion.

We offer team building activities that are formulated for success in all fields. We host both Team Building Events for a fun, and immersive 2-4 hour experience, and also offer a tailored High Performing Teams program. The latter is a perfect option for strengthening and improving teams, setting them up for a brighter future. Throughout the program, we work with teams from all industries in order to identify issues and challenges that are limiting performance, and structure activities that tackle these issues, boosting performance, cohesion, and forming the foundations for success.

Our events & programs make ideal team building for sports teams. Contact us now to find out how we can help boost team performance on & off the field.