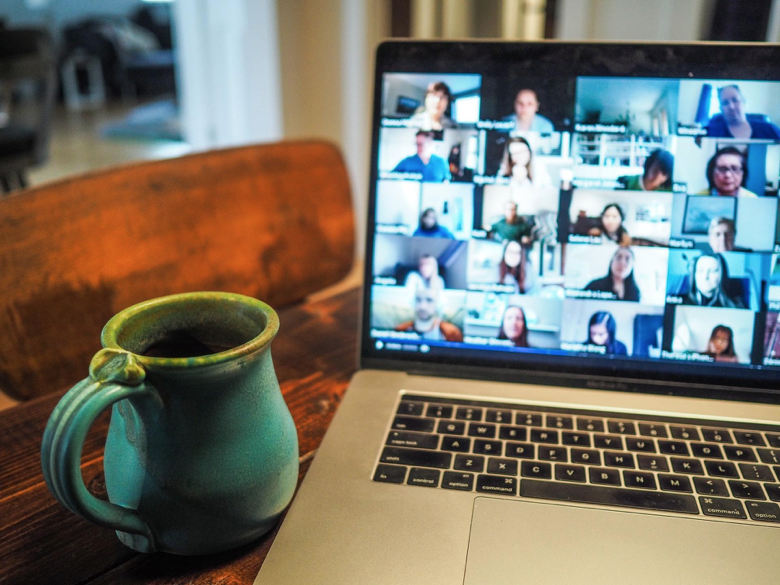 The health guidelines introduced due to COVID-19 pandemic have forced most companies to embrace the remote work setup. Because gatherings of many people in the same place at the same time are limited, to engage in team events Melbourne companies have created virtual arrangements.

Max Funding Financial Consultant Shane Perry notes, “Corporate team building workshops are crucial to encourage collaboration in a team. Virtual games allow them to improve their strengths, identify weaknesses, and provide continuous learning while having fun. Team building is a necessary expense because its positive impact can be felt throughout the organisation.”

Typically, Urban Quest would be your best bet for team events in Melbourne. It is an interactive race played in the streets of Melbourne’s Central Business District by teams of 4-6. The event lasts for two hours and is filled with riddles and fun challenges.

Urban Quest is also enjoyed in birthday parties, bucks and hens nights and school events – fully customised to every group running the race.

So as a complement to remote work arrangements, the Urban Quest team have come up with the game’s virtual set up. It is known as “Mission Impossible”.

Urban Quest’s “Mission Impossible” is a remote team building challenge! A Virtual Secret Agent Mission where you are challenged to complete a range of increasingly elaborate online problems, virtually navigate to international locations, connect with secret agents in the field and use your wits of the web to propel your team to victory!

In a race against the clock, teams of 4-6 players compete against each other to be the fastest to complete their Mission. Using Zoom and the Urban Quest gaming platform, you are challenged to solve a range of online problems. Teamwork will be the key to success.  All tasks are based on problem-solving and logical thinking. Use your own knowledge or literally any internet resource to help your team race to the finish.

To start the game, you only need to book with the Urban Quest team. Let them know your preferred date and time, and after receiving the booking confirmation, you can now invite your team and have fun!

Nothing is more exciting than knowing the quirky truths about your colleagues. The “Two Truths One Lie” game is a classic favourite in team events Melbourne. It is known for its simplicity because it doesn’t require any materials. Though this game might need a few deduction skills, and maybe some wild imagination!

To play the game, all the team members should write three statements about themselves – wherein two are facts, and one is a lie. The members of the team take turns in reading and guessing the truths and lies.

The player with the most number of correct guesses wins.

This activity not only allows your team to get to know each other more, but it can also leave people rolling in laughter!

Pictionary is a popular activity among team building events in Melbourne because it can develop creativity and get the most out of your teammates. Members will draw based on the word provided. No letters, gestures, numbers, and verbal cues should be used in playing this game. Teams only need to guess the word that best corresponds to the picture being drawn by the other player.

A virtual room like Skribbl or just a pen and paper during a conference video call is all you need for this activity. You could even use a random word generator to come up with the next word to draw.

This activity is a great icebreaker for your team events in Melbourne. The manager or facilitator can decide on a topic, which can either be work-related or personal.

To make this corporate team building more fun, tell your teammates to search for a photo that signifies their favourite thing about the chosen topic. Then, the members of the team take turns in sharing their favourite things with the group. Since there is no wrong answer, this activity is more relaxing and isn’t anxiety-inducing. Not only will it eliminate prejudices, but it can also teach you a thing or two about each other. When one member learns that the other shares his/her interest in something, they’d be encouraged to converse – and that’s an excellent start!

Working continuously for multiple hours can be quite exhausting for most employees, which is why there is a need for short breaks.

For this virtual team building activity, you can schedule 15 minutes for your team to join a video chat while enjoying a cup of coffee. This activity can allow your team to catch up with each other, the same as when they are in the office. If you want it to be more realistic, why not add a water dispenser in the background?

You can do this in between meetings or regular working days, depending on your team’s availability. Make a deal not to talk about work during virtual coffee breaks.

To start with the game, share a Google Map link to your group. Then, ask your team members to place a sticker on a map indicating the place of their birth. Next, each of the team members shares a fun fact or story about their birthplace. At the end of the activity, the team votes on who shared the fascinating story. You can offer to give the winner a prize, such as a gift card. It’s an effortless game that can be incorporated into team building workshops in Melbourne.

You can also modify this game and make it into your favourite vacation spot, dream destination, etc.

Movies have always been a source of relaxation because they can be so entertaining they let you forget about all the problems in the world. For team events, movie time can induce relaxation and strengthen levels of camaraderie at work.

You can send a poll to your team to decide what movie to watch, or your team members can take turns in choosing the movie genre. To spice up the movie options, you can check the must-see films your team should not miss and then stream it using a conference video call. It can also be watched using Teleparty, formerly known as Netflix Party. Ask everyone to bring popcorn and soda or be in their pyjamas–just like a real movie marathon at home.

After watching, you can take turns in sharing brief reviews about the movie.

The Photo Challenge is ideal for new teams because it allows each member to get a glimpse at each other through certain photos.

For this activity, the manager creates a challenge at the start of the week. It can be “the cutest pet of the week” or “the quirkiest photo of a child.” The team takes turns in sharing their photo and a brief story about it.

Not only will you know something about your team, but it can also spark their creativity. Moreover, each image can stir positive emotions and offer a chance for the office jokesters to shine. It’s also an opportunity to get to know the more introverted members of your team.

Charades never go old in team-building workshops. When integrated into your team meetings, it can bring a lot of laughter. This game – the same as Pictionary – needs little to no preparation, making it more convenient for teams to play.

To play the game, form two separate teams that will compete with each other. Upon deciding on a theme, each team member acts out an object or a scene. To make it more fun, choose hilarious topics.  A point will be given to the team of the first person who can guess the correct answer.

Each player takes turns in acting out until the time limit. Each round can be timed for two or three minutes, and the team with the highest number of correct guesses wins the game. As a rule of the game, players assigned to act out are not allowed any verbal cues. You can use an online random word generator or the online platform Pantoparty with this game.

10. A Peek Into Each Other’s Homes

This activity can be likened to shows like House Hunters and MTV Cribs, where team members are asked to show their houses to their colleagues and is one of the popular team events in Melbourne.

For this activity, ask one member each week to take a video of his home and share their favourite things about it. While it can be a hilarious way for a team to get to know each other’s personalities, this can also blur indifferences between team members.

You can also modify this activity and make it into a peek into each other’s workspace, fridge, or closet.

The options for corporate team building events and activities in Melbourne are endless. You can always be creative and modify the games mentioned above to your liking.

The relaxation and sense of camaraderie that corporate team building foster can translate into increased productivity, fewer absences, and less turnover. So, turn your team into a well-oiled high-performance engine now by signing up at Urban Quest.

Urban Quest is a tested and proven ready-made solution for team events in Melbourne. No matter how big or small your group is, the age, fitness level, or industry you come from, we deliver the maximum engagement level leaving no one behind. Digital technology allows us to track an individual from team performance, generate reports, and provide a one-of-a-kind experience.